Kebony is Featured on Celebrity IOU

Celebrity IOU is an HGTV series featuring twin brothers Drew and Jonathan Scott, known for their appearance on another network show called The Property Brothers. The series showcases how the brothers help Hollywood celebrities give back to people who have positively influenced their lives by surprising them with beautiful and extensive home renovations. The Scott brothers work alongside each celebrity guest, getting to know them on a personal level and creating updated spaces specifically for someone special to the guest and their family.

On this season of Celebrity IOU, you might spy some Kebony modified wood! Kebony is an ideal material for decking or cladding renovations designed to last. It is durable and weather-resistant, and is also a sustainable alternative to tropical hardwoods. The Scott brothers learned about Kebony through Celebrity IOU, and decided to incorporate it into the following three home renovations in the show’s second season:

1. Kebony can be seen first on episode 5, where Kris Jenner and her daughters Kendall Jenner and Kim Kardashian work with the Scott brothers to design a backyard retreat for Kris’ friend Lisa. After the passing of her husband and moving to a new home, Lisa had not had the time to update her yard. With a total outdoor makeover, her new backyard oasis is now perfect for both entertainment and relaxation. 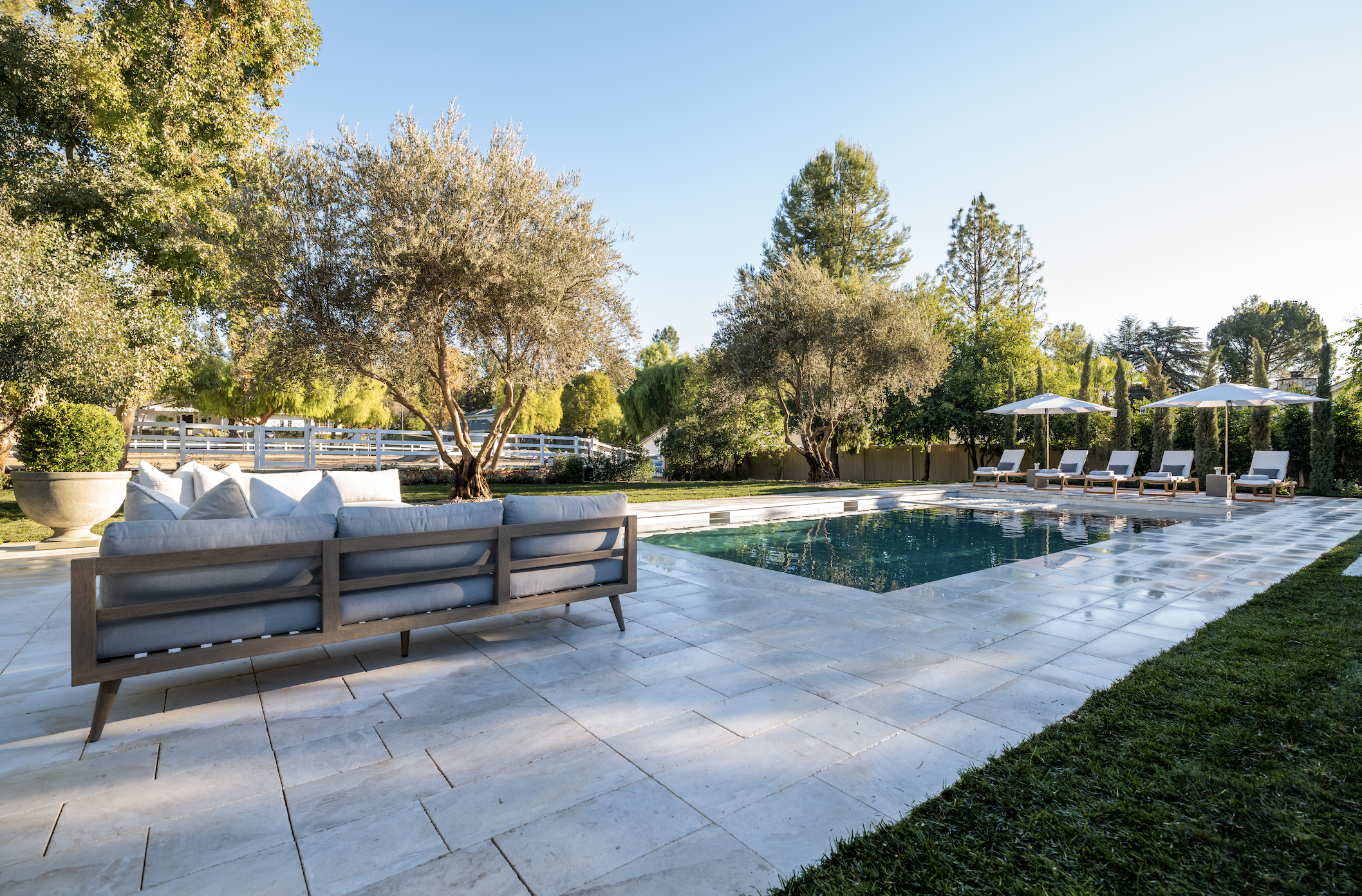 2. The 2nd episode that includes Kebony is episode 6, which features LeAnn Rimes. In this episode, the Scott brothers help create a dreamy outdoor kitchen and deck space for Rimes’ friend Roger who saved her life in a difficult time. Kebony Deck Board was used to build the outdoor deck area in the new space.

3. Kebony was also selected for use on episode 10, where Josh Groban guest stars. Groban worked with the Scott brothers to elevate his friend and bandmate Mark’s garage studio, making it into a highly impressive, quality recording studio. The team went one step further and also renovated the outdoor space, enhancing the hot tub and surrounding it with a Kebony deck. 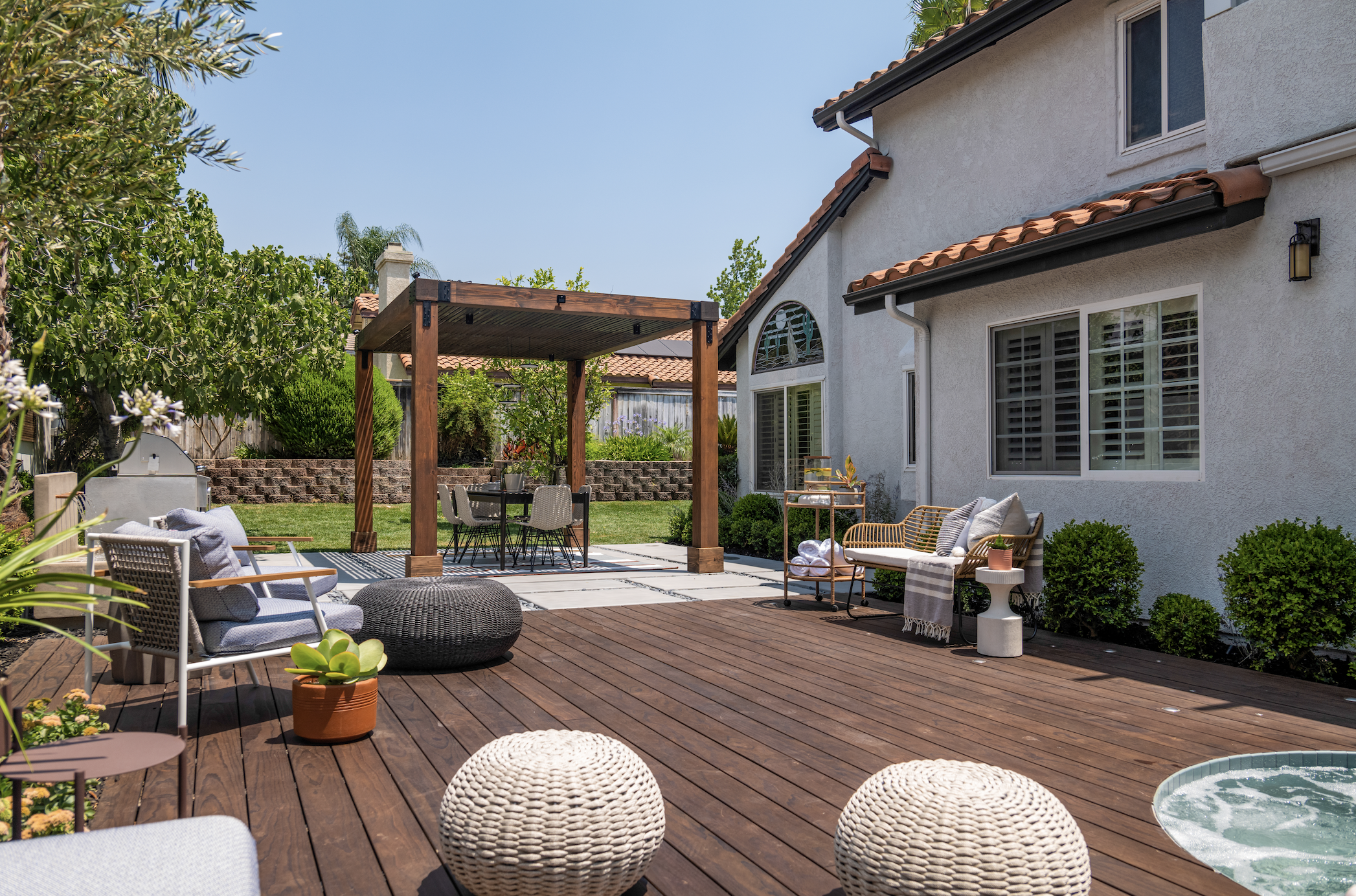 Be sure to tune in to HGTV Mondays at 9 p.m. to see all the episodes of Celebrity IOU season 2!