Kebony is a leading modified wood brand that uses a proven, innovative, patented technology to enhance traditional timber. The technology chemically alters softwoods at the cellular level, allowing them to take on characteristics comparable to those of tropical hardwoods. This provides a sustainable option that is equally, if not more durable and high-performing than alternatives. 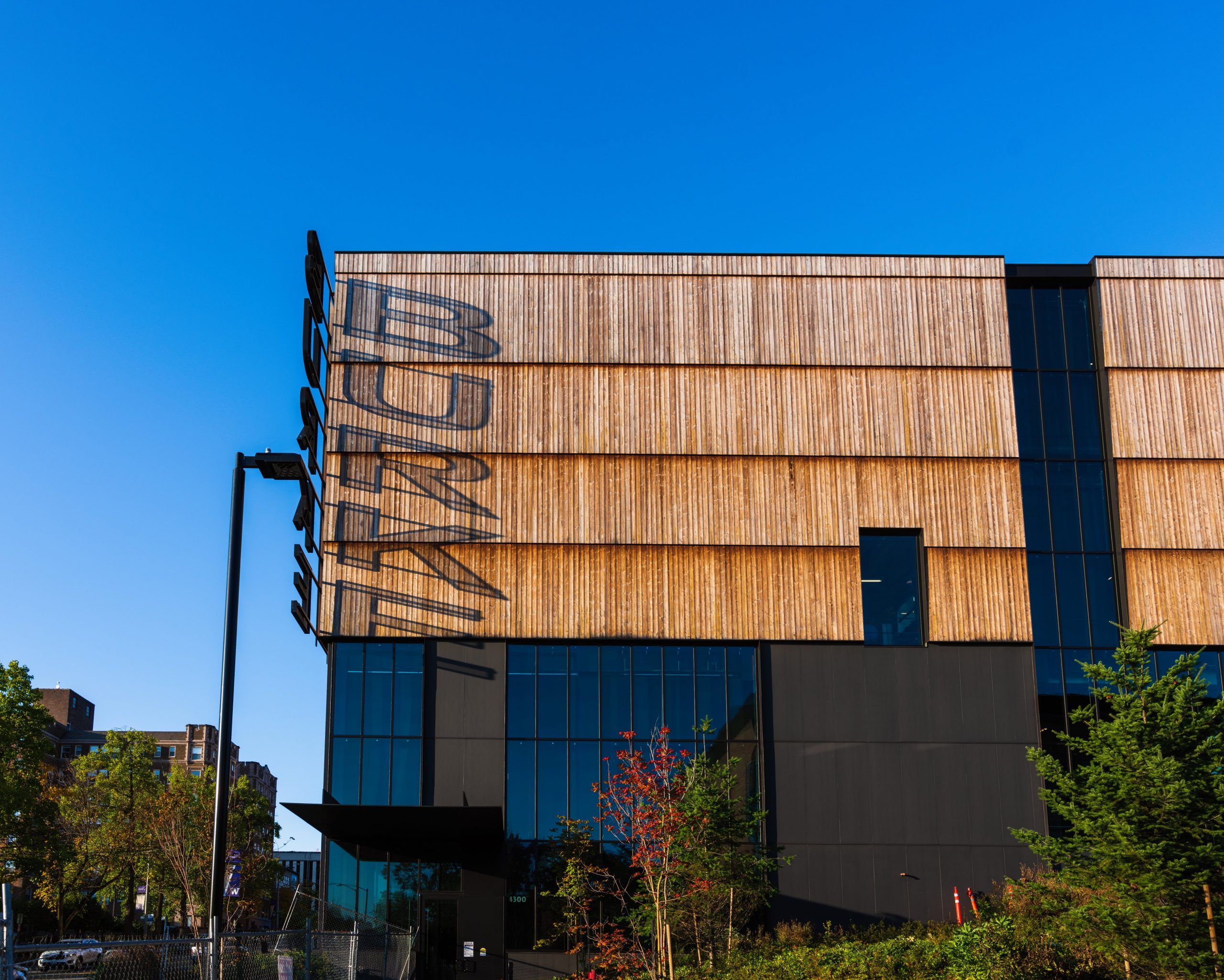 In 1997, Kebony was created in Oslo, Norway with the intent of redefining the treated-timber industry. The new company began testing the technology, and by 2003, it was validated and a pilot production facility opened in Norway.

Kebony has since expanded its horizons to full scale manufacturing plants and international distribution agreements with subsidiaries in France, Germany, The United Kingdom, The United States, Canada, Sweden, Denmark, and Belgium. As the demand for Kebony products worldwide increased exponentially, factories expanded and new ones were built to increase supply.

Various projects throughout the United States began to take flight in 2009 as the Kebony name received exposure. Some examples of larger scale projects include the installations at Hunters Point in Queens, New York and 303 Second Street in San Francisco, California. In 2016, Kebony installed the largest decking and cladding projects to date- The Wharf in Washington, D.C. and The Burke Museum of Natural History in Seattle, Washington.

Today, Kebony is thriving internationally as customers around the world choose the route of sustainability for their wood design projects. The modern, minimalist aesthetic of the products is admired and Kebony’s durability promises installations that stand the test of time.

The Mission of Kebony

Through active innovation and forward-thinking, we will continue to produce beautiful, long-lasting, and environmentally friendly wood products. The company will promote and practice social responsibility to improve the environment in a way that builds a better future.